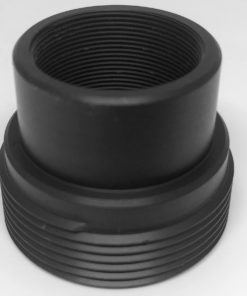 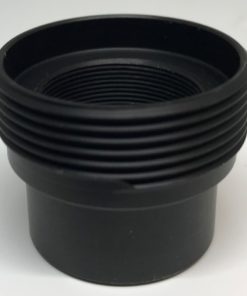 5454 Customers Have Purchased This Item! 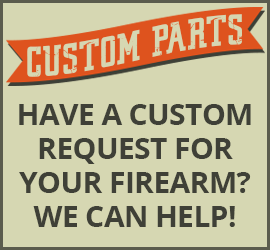 Now your Smith & Wesson M&P15-22 handguard can match the look and feel of your existing AR platform. This threaded adapter converts your “non-removable” handguard to any standard threaded AR-style handguard, freeing you from “quad rail jail”.

Standard vs Modified: This “Standard” converter does not require modification of your upper. If you are going to use a free-float handguard with an anti-rotation tab, use the “Modified” version of our Free-Float Handguard Converter (part number HGC-1A) instead. 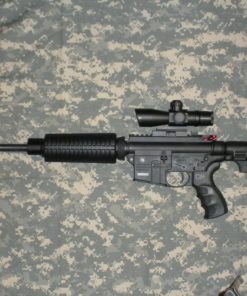 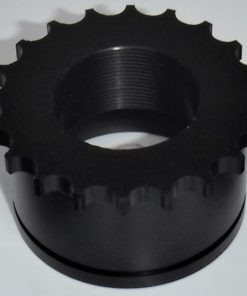 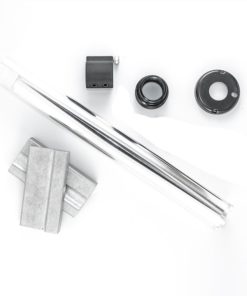